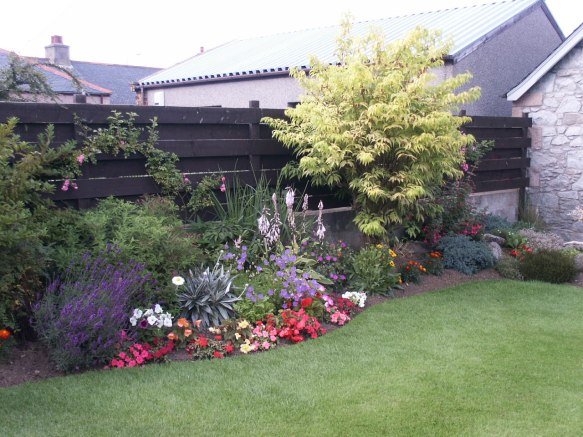 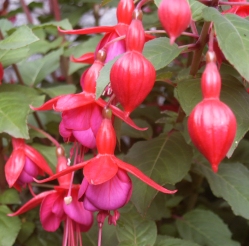 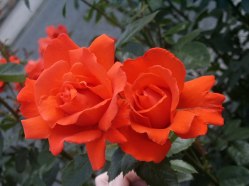 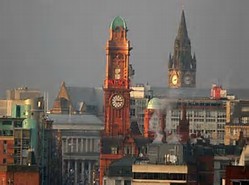 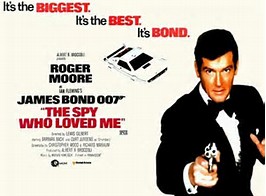 15 thoughts on “Barbra, Ariana and Carly – A Week of Highs and Lows”