Three different reasons for this post about the 1967 song Autumn Almanac by The Kinks, and here is the first one – Last time I wrote about the song California Dreamin’ but also of how I had gone for a walk, on the day of the autumnal equinox, in the forest that backs onto the street where I live.  Of course we take the forest for granted but it did cause a bit of envy when I mentioned it, and I just wanted to share a few autumnal pictures. So here it is, my forest, and one we can take a walk in every day if we feel like it (but sadly often don’t). 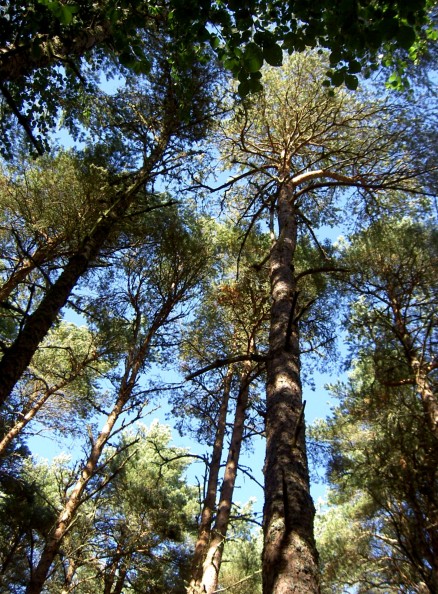 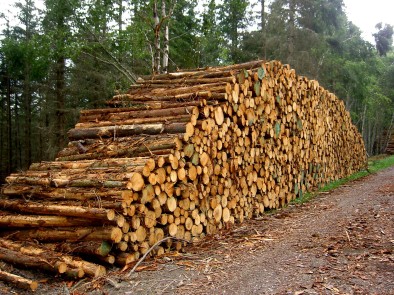 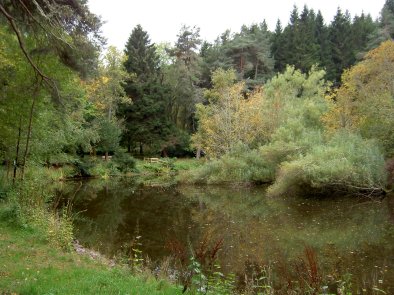 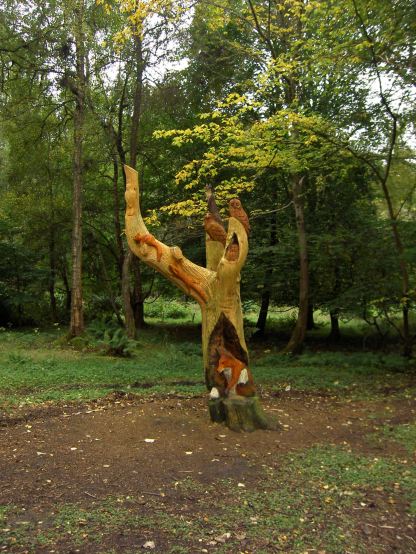 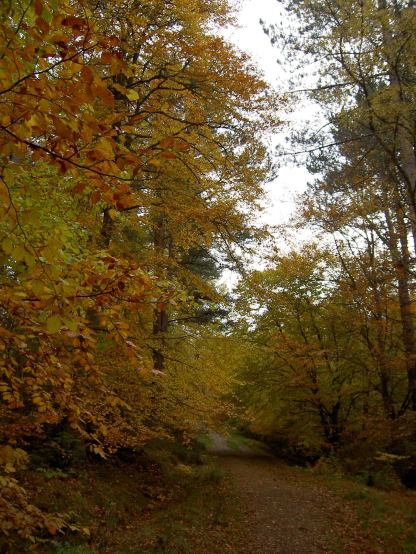 The second reason for the post is the obvious one – Yes I think we can all agree now, that however you define it, autumn is now with us and just to confirm the central heating is now back on and the summer clothes are being packed away for another year.

The third reason is a bizarre one but yesterday I did a bit of a review of the songs I have written about for the blog to date and it turns out, statistically speaking, that the modal class (getting all “mathsy” here) is the 1960s – Yes, although I was only a little kid then, it seems to be the decade I have gravitated towards most often when “nostalgically revisiting the tracks of my years”. I am still trying to work out why that is the case and there are probably lots of different reasons, but after looking into it further, the most written about year for songs has been 1967, that mythical year that gave us The Summer of Love. I have of course mentioned before in this blog that the Swinging Sixties, the Hippy Era and Flower Power didn’t ever make an appearance in my small Scottish village and if they had, my dad and his fellow civic-minded friends would probably have had something to say about it, but hey, always nice to dream about what could have been. 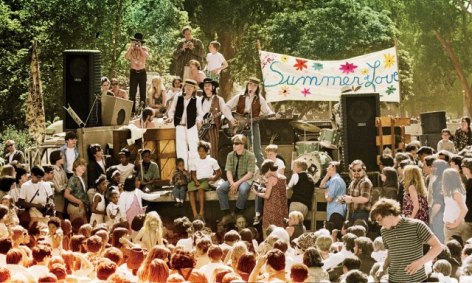 Having made this discovery that I seem to have a fascination for the music of 1967, I took it upon myself to look at an alphabetical list of the most popular songs from that year – This was interesting indeed as at the top of the list was Alfie, but not the version by Cilla Black I usually mention here but a version by Dionne Warwick. Working my way down the list, the next familiar song I came to was Autumn Almanac which sounded just perfect for this time of year.

Autumn Almanac by The Kinks:

Autumn Almanac was written by The Kinks frontman Ray Davies CBE who is one of Britain’s most respected songwriters and has received many awards in the course of his long career. The Kinks most commercially successful period was 1964-1967 but it was towards the end of this time that Ray started to change his songwriting style. He became a bit of a social commentator, first writing about the brave new world that was Swinging London (Dedicated Follower of Fashion), but also about his urban environment (Waterloo Sunset) and the traditional working class lifestyles he was familiar with (Autumn Almanac). These songs really are in a different league to much of what was around at that time, and have truly stood the test of time. 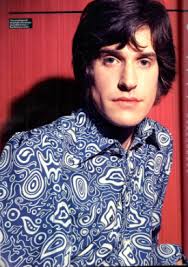 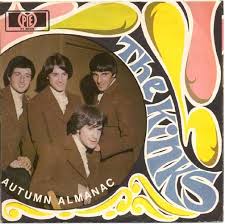 As Waterloo Sunset is also such a wonderful song I will end by including a clip of it as well. With this song Ray has adopted the role of bystander, where he paints a picture of two lovers meeting at Waterloo Station from the perspective of someone looking on from a nearby window. He actually performed this song at the (very musically inclined) closing ceremony for the London 2012 Olympics, describing it as his love letter to the city.

Waterloo Sunset by The Kinks:

One last thing before I go however – I did say there were only three reasons why I wanted to feature Autumn Almanac, but here is another. I love the sound of certain words and Almanac is a great onomatopoeic one. For me, it conjures up an image of a sturdy leather-bound book with possibly a locking device that makes a satisfactory clunking sound when closed. Books like this are sadly missed nowadays and from a bygone age. Next time I have a walk in the forest however, I will think back to days gone by and will mentally record what might have been recorded, in my leather-bound autumn almanac!

Friday evenings, people get together
Hiding from the weather, tea and toasted
Buttered currant buns, can’t compensate
For lack of sun because the summer’s all gone

I like my football on a Saturday
Roast beef on Sundays, all right
I go to Blackpool for my holidays
Sit in the open sunlight